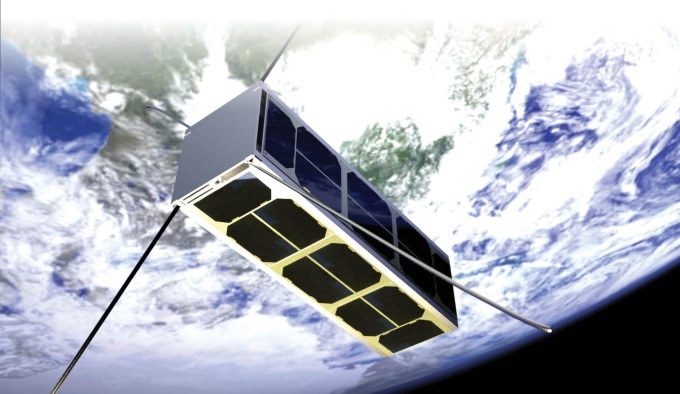 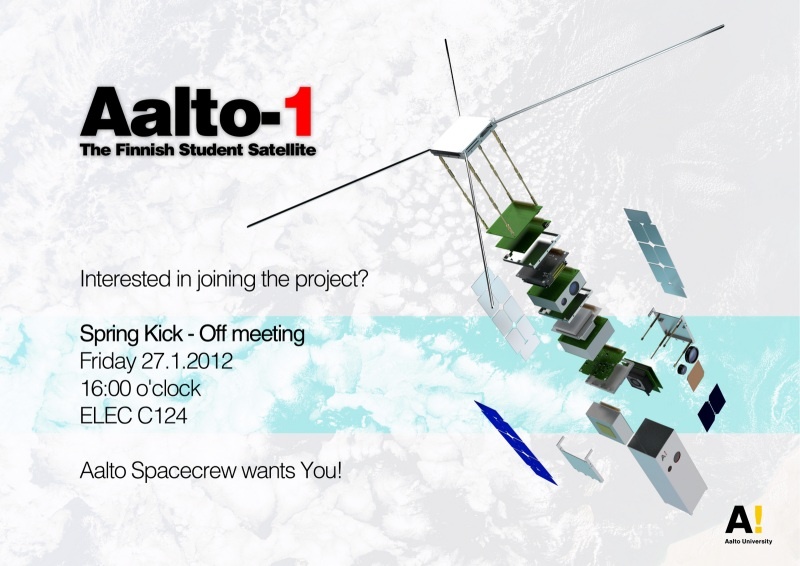 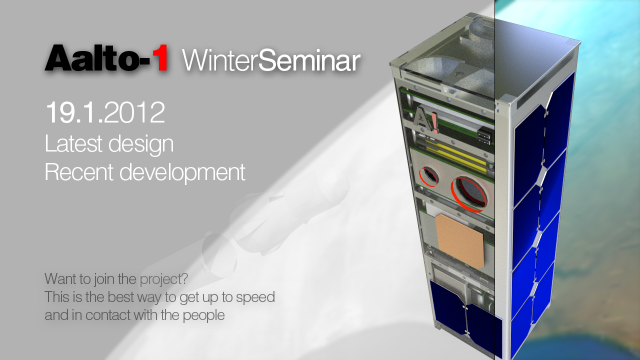 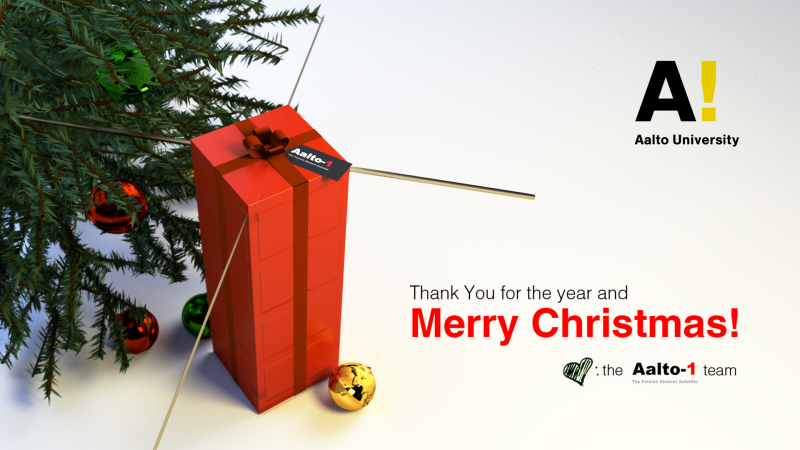 ESA Summer of Code in Space (SOCIS) is a pilot program run by the Advanced Concepts Team of the European Space Agency that offers student developers stipends to write code for various space-related open source software projects. Through SOCIS, accepted student applicants are paired with a mentor or mentors from the participating projects, thus gaining exposure to real-world software development scenarios. In turn, the participating projects are able to more easily identify and bring in new developers.

The program is inspired by (but not affiliated or related in any way to) Google's Summer of Code initiative, and has been designed with the following objectives in mind:

Aalto - 1 is a remote sensing nanosatellite, 10 x 10 x 30 cm in size, built mainly by a student workforce. It’s the first Finnish satellite, and its main goal is the successful design, building, deployment and eventual disposal of a remote sensing nanosatellite. The launch of the satellite is planned for year 2013 and the project has proceeded to preliminary design finalization phase. The satellite has three payloads provided by Finnish experienced space technology providers, and a sophisticated onboard computer and related software to control them and the satellite bus. It also has a dedicated ground station available and cooperation with several other stations is planned.

The core principles of this project are education and open-source, any student can join in and no area of the satellite project is limited. All the results are public and the project has developed a sizable open community around it.

SOCIS is an excellent platform from which to make available open-source student projects in a real space application, as well as to introduce students to working with ESA and the software side of space projects in general.

The project aims to educate students in space technology and at the same time to actually create a real satellite mission. The project works in close cooperation with Finnish space software and hardware companies and space research institutes.

Aalto University's Faculty of Radio Science and Engineering is also participating in the SOCIS program with Aalto - 1, and offers the following project ideas of different Aalto - 1 nanosatellite topics for interested students to work with:

-          A nanosatellite attitude behaviour simulator – a basic simulator to be done with whatever programming language is easiest, and the results will be compared with a commercial simulator, such as STK.

-          A virtual payload simulator – a dummy to give a payload input to the onboard computer with e.g. the main payload spectrometer test pictures.

-          A scheduler for the on board Linux HW - SW to take care of scheduling tasks inside the satellite's on board data handling system on Linux side. The goal is to make it general SW for every Linux-based satellite onboard computers.

-          Developing a custom first level bootloader based on AT91bootstrap for based on Aalto-1 hardware configuration.

-          Developing the software for a satellite I2C bus. I2C will be in every satellite subsystem of Aalto - 1, and is planned to be a backup for the regular RS serial, taking over if something fails. This involves a software driver, and chip driver, a protocol for every device and related matters.

-          Developing an inter-process communication protocol based on D-Bus for Aalto-1. 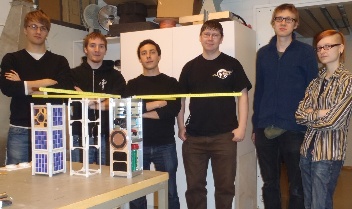 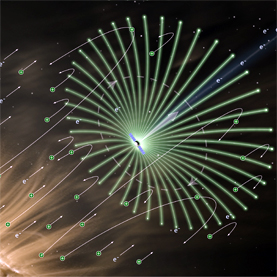 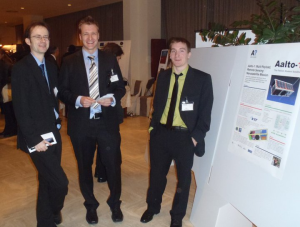