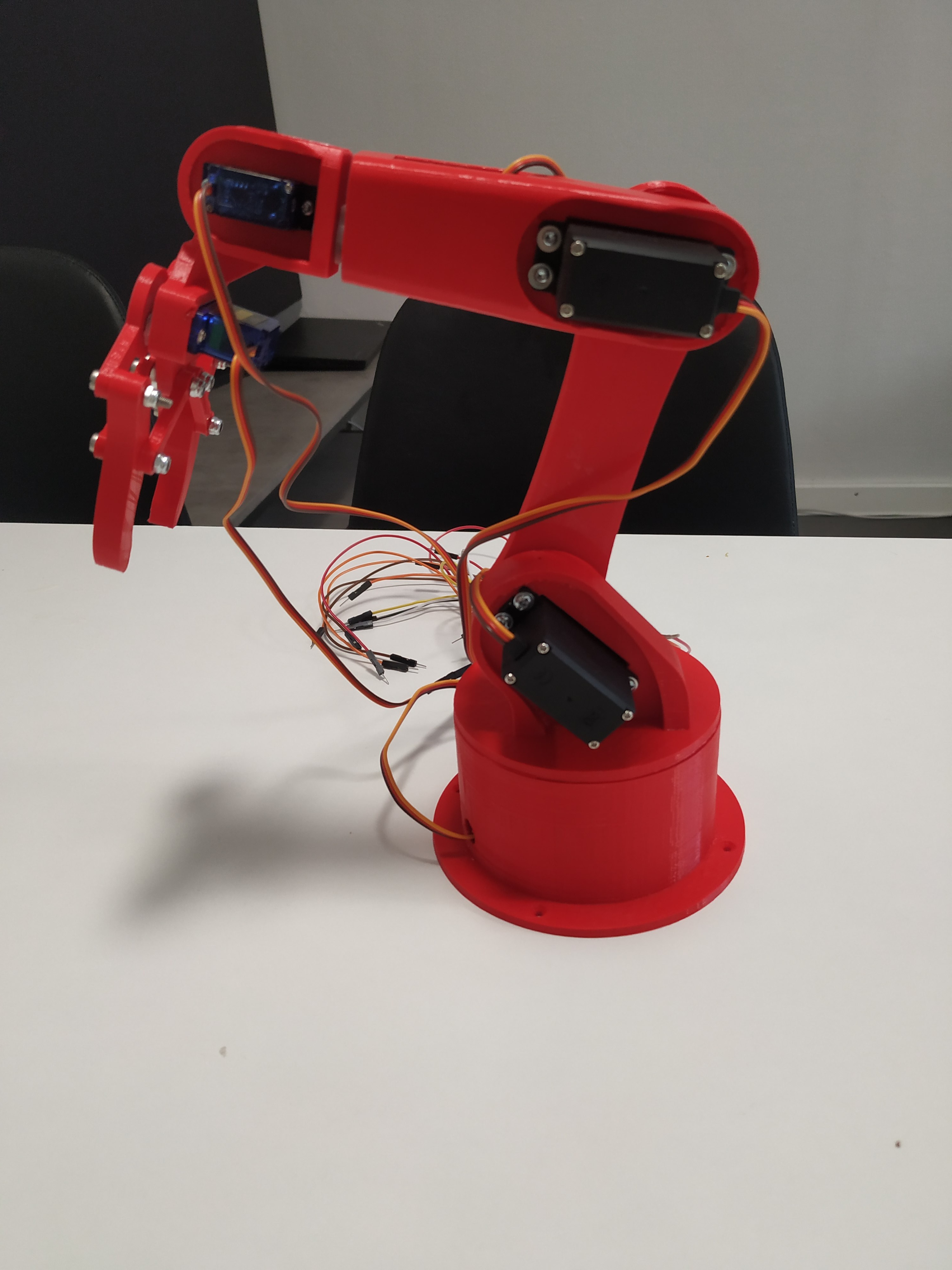 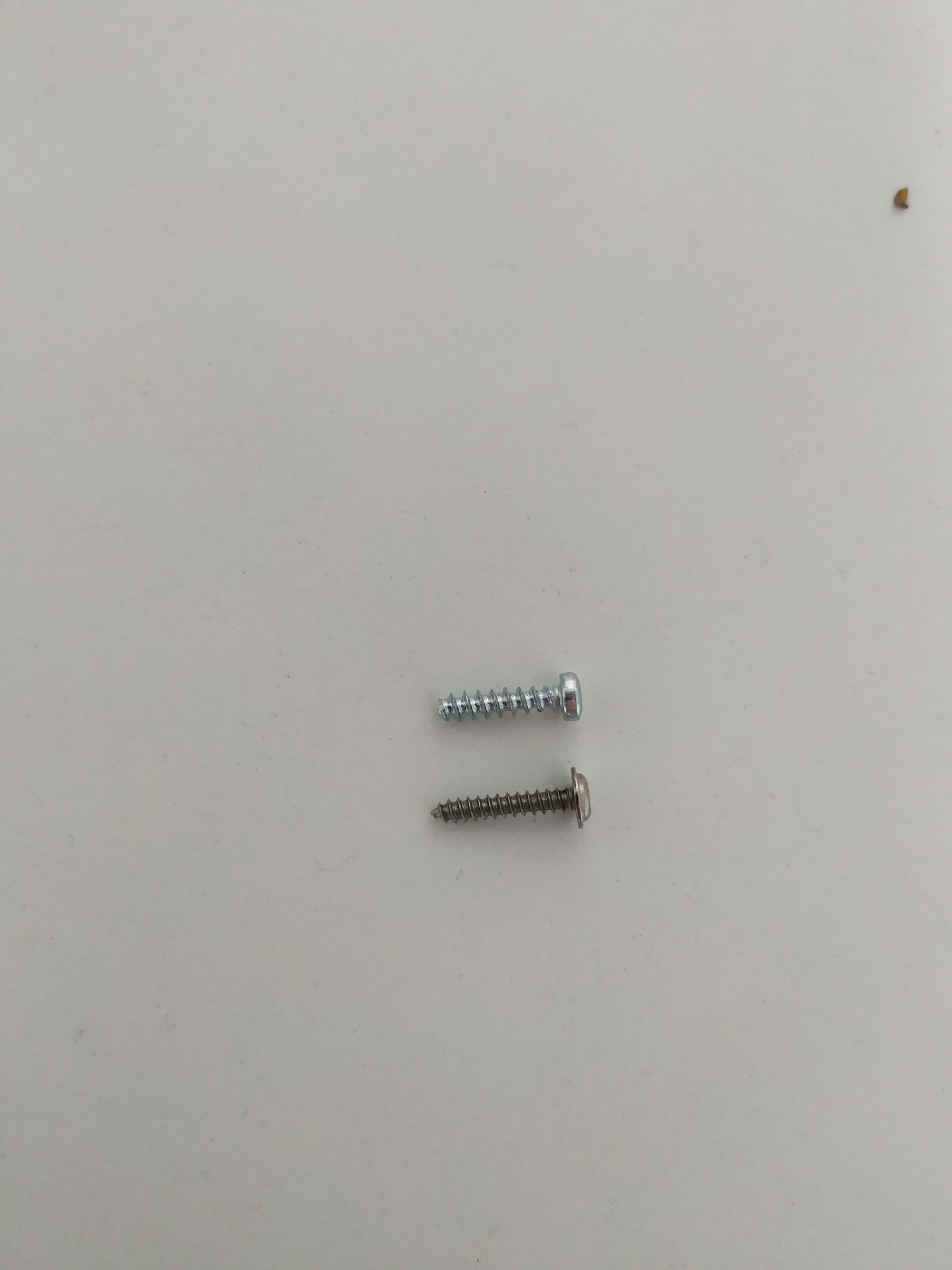 . The robot arm is controlled with blynk mobile application. The app talks with blynk servers and blynk serves talk with the MKR1010 board wifi module. The wifi module and phone have to be connected to internet but they don't have to be in the same network because data is routed via blynk serves not straight via local network. Blynk has also developed a designated Blynk library (named Blynk) for connecting and controlling MCU board like MKR1010. This makes it easy to connect the MKR1010 to the blynk servers and send and reseive data from the application. 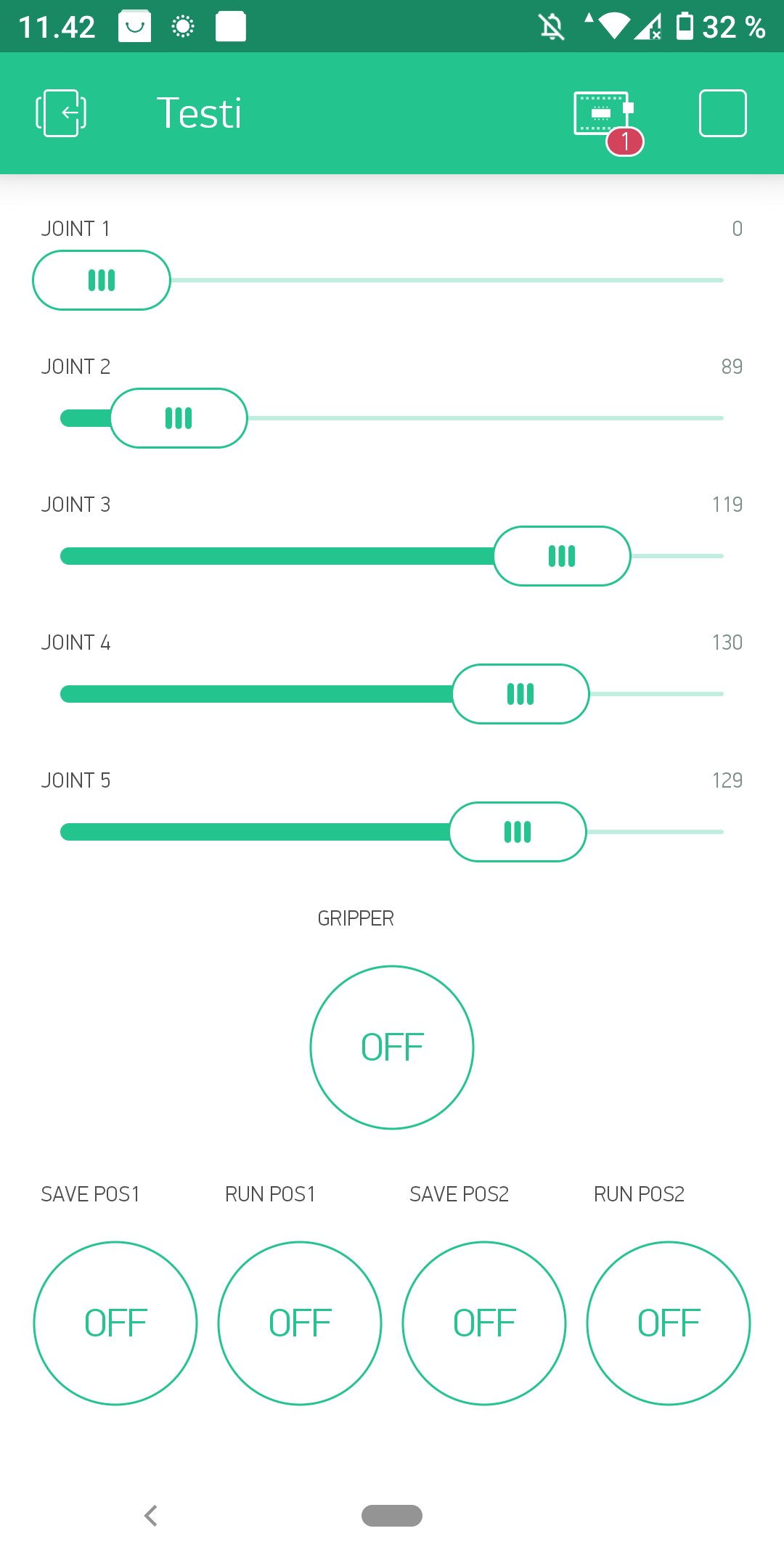 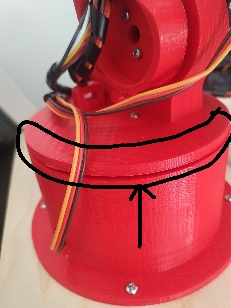 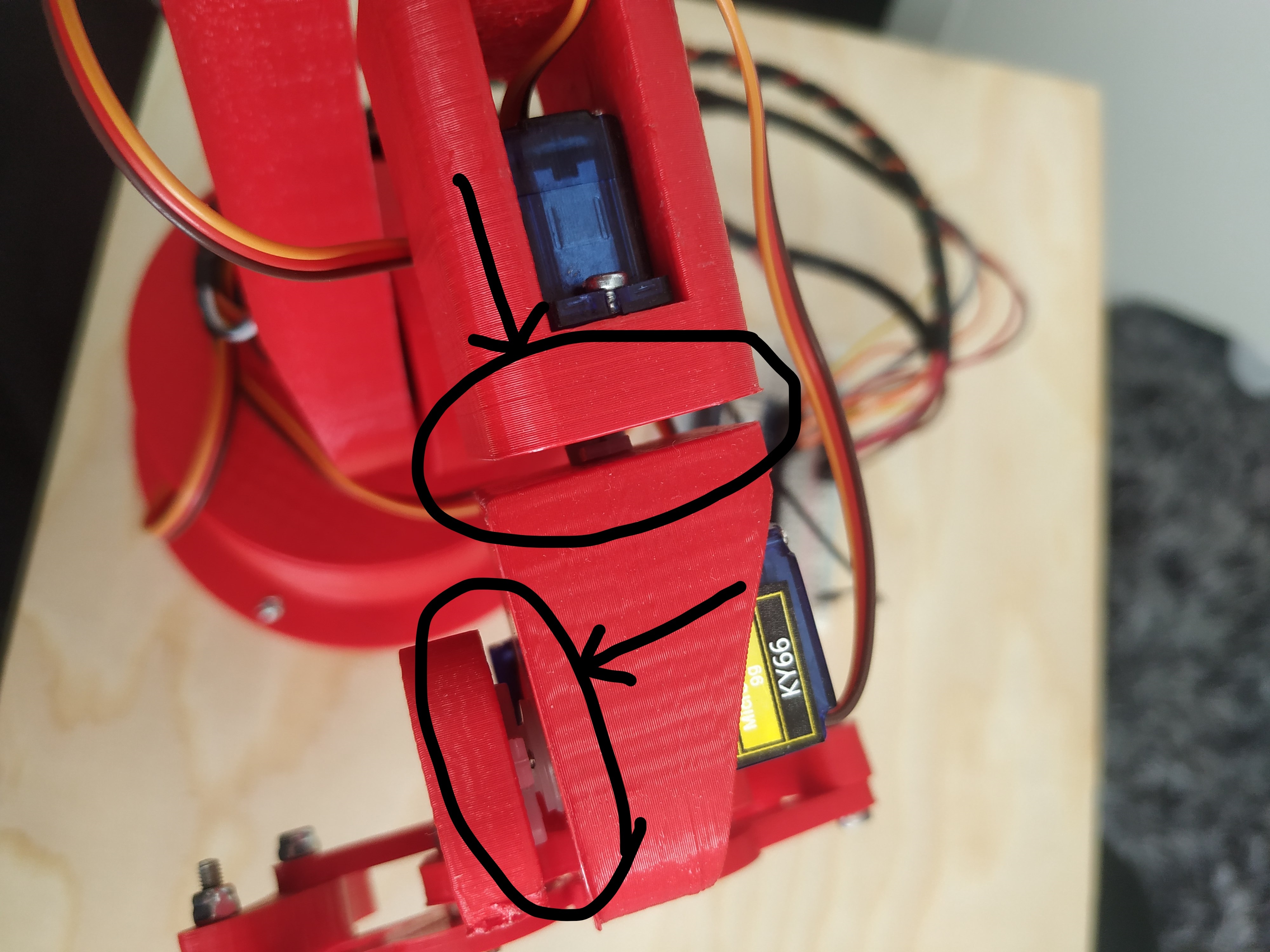