SpaceMaster is a Erasmus Mundus Master's Degree Program in Space Science and Technology that is being served by 6 top European universities. The main objective of the Course is to combine the great diversity of space expertise at six European universities and two Third-Country universities to a common platform of competence within the guidelines of the Bologna process. Program contents is shortly described in http://www.aalto.fi/en/studies/education/programme/spacemaster_master/, and more administrative information about the whole program including instructions for perspective students can be found at http://www.spacemaster.eu.

There are some costs that are common for all students at Aalto. The student needs to take care of those costs by himself. These costs include, but may not be limited to: 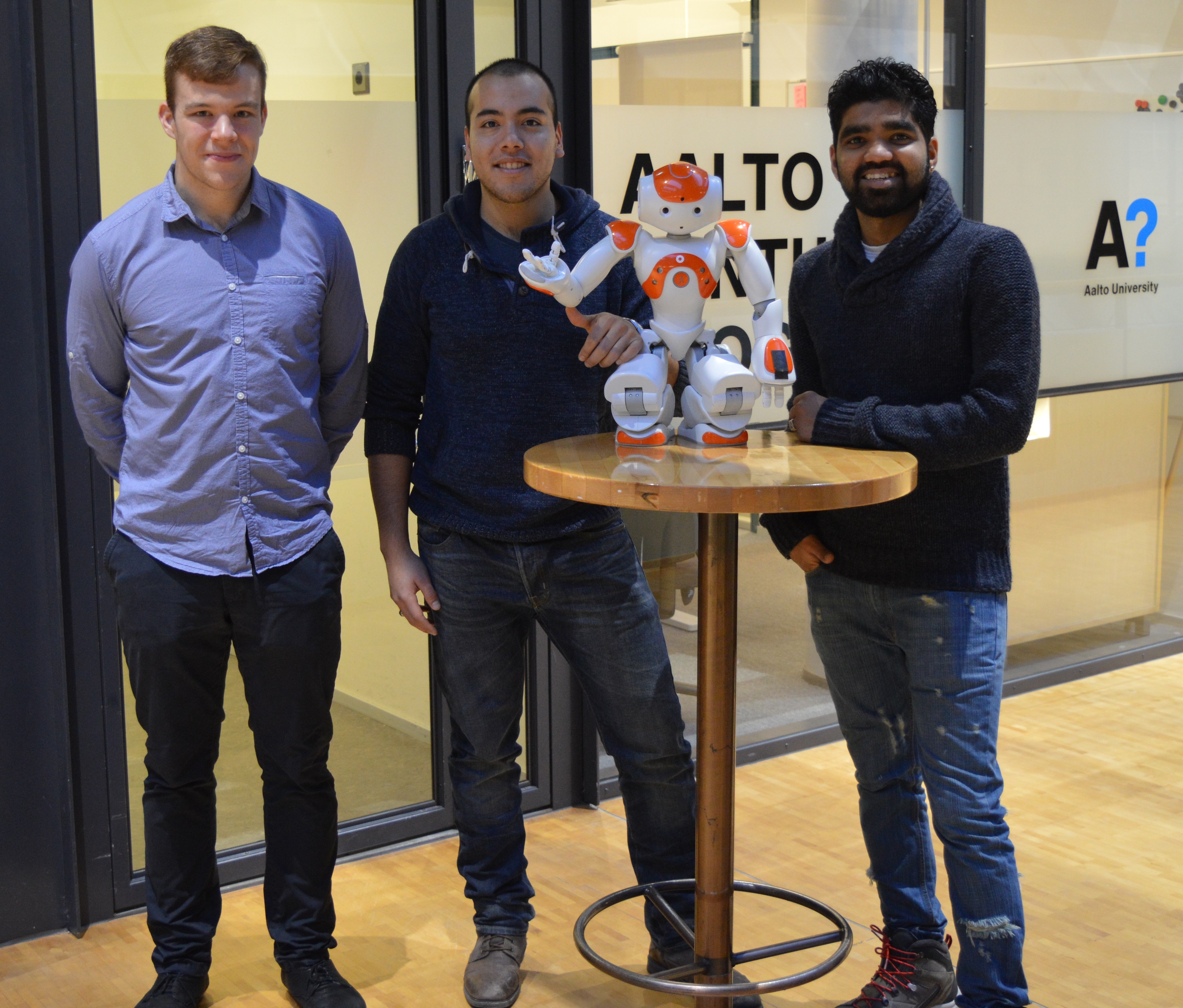 [Feedback and Support] [About This Site]