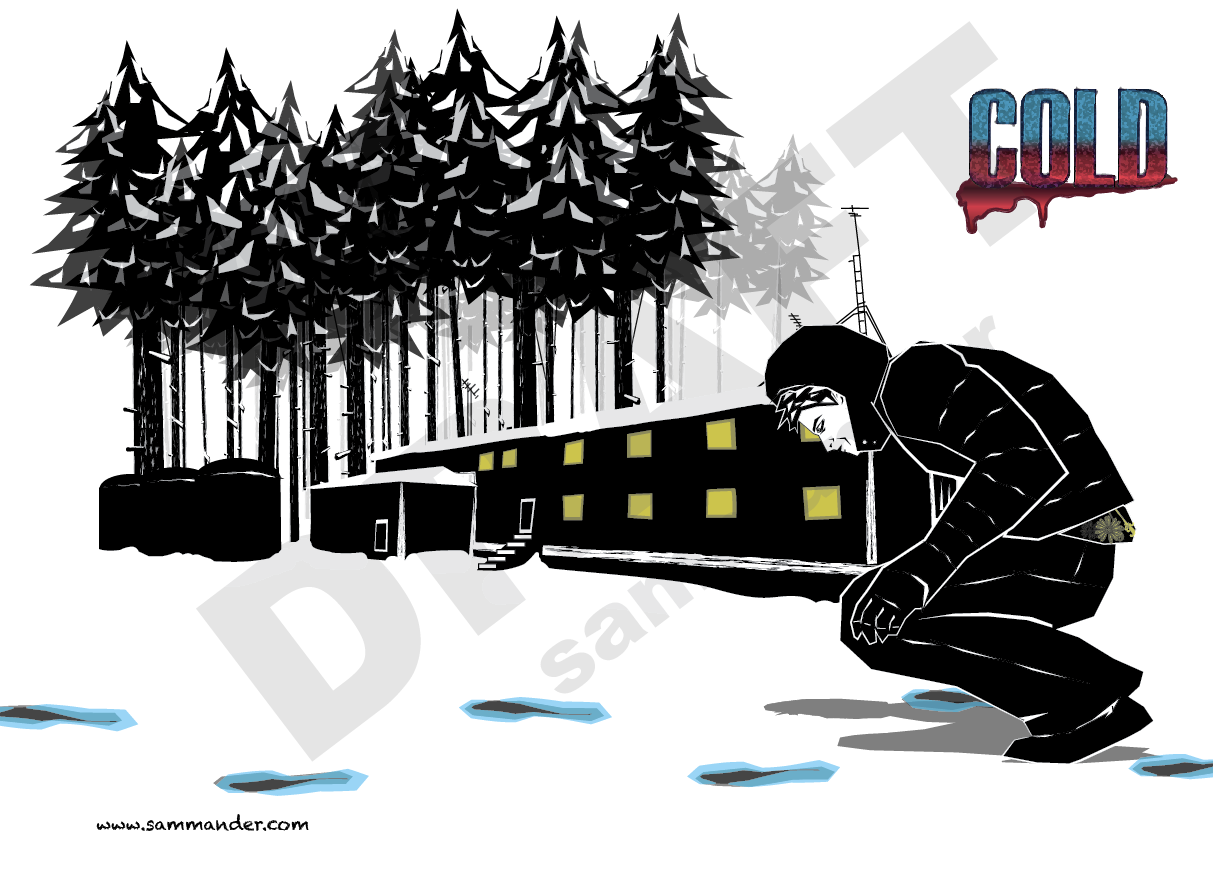 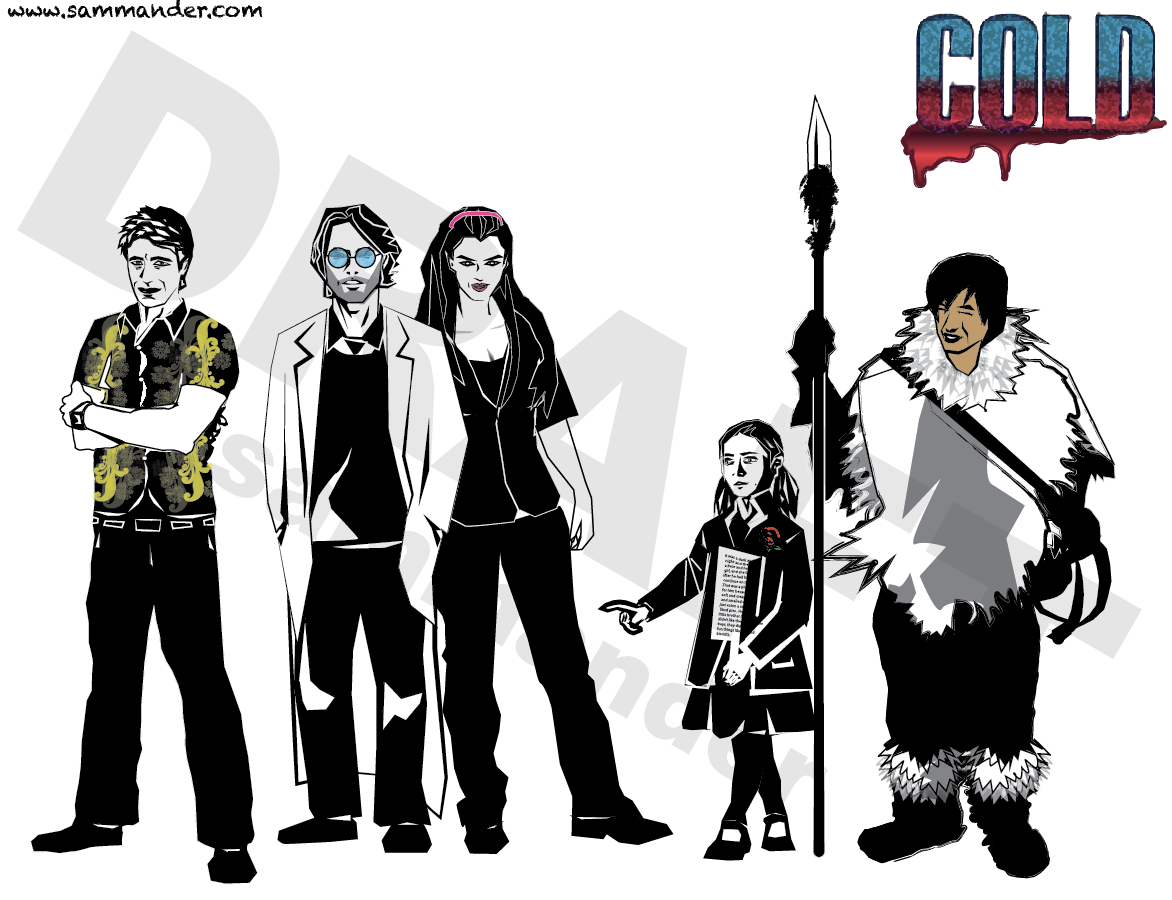 Nearly all video and computer games are based largely on interaction. Players can influence the progress of the game in many different ways and control their characters in a world created by the game's authors ("Play mode"). On the other hand, games also contain parts where the players have limited influence over the game's progress ("Attract mode"). The players' influence over the progress of the game may also be limited to zero, in which case the players must content themselves with watching the game's plot unravel as in a film ("cut scenes", "in-game movies" or "cinematics"). [1]

Copyright provides protection to creative expression regardless of the way or form it is presented in, and includes either the original or altered form. Therefore, the players' ability to influence the progress of the game and to control their characters is of no significance when it comes to copyright. The players' role in the game can be seen as dynamic: they can move within the world created by the game's authors but not freely as they please and only within the confines determined by the game's authors. Thus, each step taken by a player has been well thought out in advance, and players cannot create anything independent or original within the meaning of the Copyright Act even if they wanted to. With regard to copyright, the only significant issue is whether the individual elements of the game world created by the game's authors exceed the required level of originality. [2]

With games where the players are supposed to create or build something new (especially if this takes place on the internet), the relationship between the player and the game's copyright holders is determined in a license agreement. This is the case with games, such as Second Life and Habbo Hotel. [3] [4]

Nowadays games often contain advanced and complex graphic design that is, in most cases, protected by copyright. In order to be protected by copyright, the graphic design must exceed the required level of originality, i.e. it must be independent and creative. The required level of originality is exceeded if it can be assumed that no-one else would have produced a similar work, had they undertaken to create one.

The game's visual background can be protected by copyright, for example, as a series of images, i.e. a graphic work. Images can also be protected by related rights. The protection of images is discussed in detail under the headings "photograph" and "graphic design".

Other Parts of Games

[1]  Lai, Stanley (2000): The Copyright Protection of Computer Software in the United Kingdom, Oxford.

[2]  Lai, Stanley (2000): The Copyright Protection of Computer Software in the United Kingdom, Oxford.