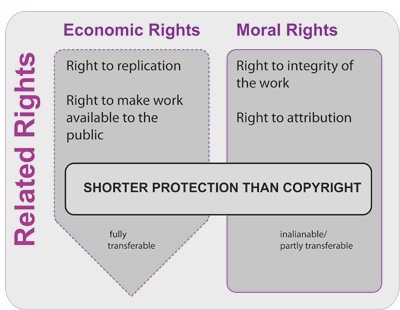 Overview of Economic and Moral Rights

According to the Copyright Act, the performing artist's consent is required for the following:

Recording refers to the first recording of a performance on any storage medium. The device that is used for recording the performance can utilize any technology. Both analogous and digital recording technologies are subject to the right. [2] That means that "recording" refers to audio or video recording. For example, recording the concert of a rock band falls under the scope of the performer's exclusive right.

The performer is also given the right to make all instances of making the performance available to the public in a radio or television broadcast subject to his permission [3]. Direct transmission refers to transmitting the performance by wire or wireless means from the place of performance to another place where an audience can see and hear it. Thus, displaying a concert on the screens of the waiting area of a concert-hall falls under the scope of performing artist's exclusive right.

Audio Recording of a Performance 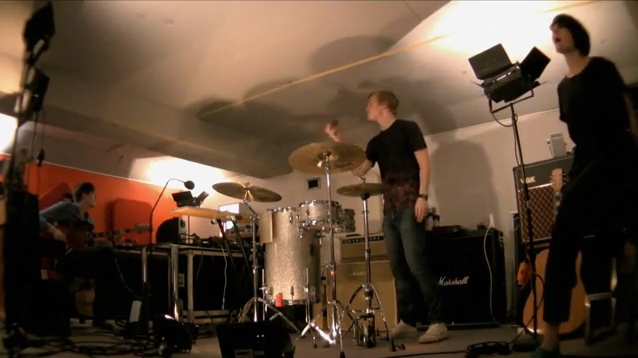 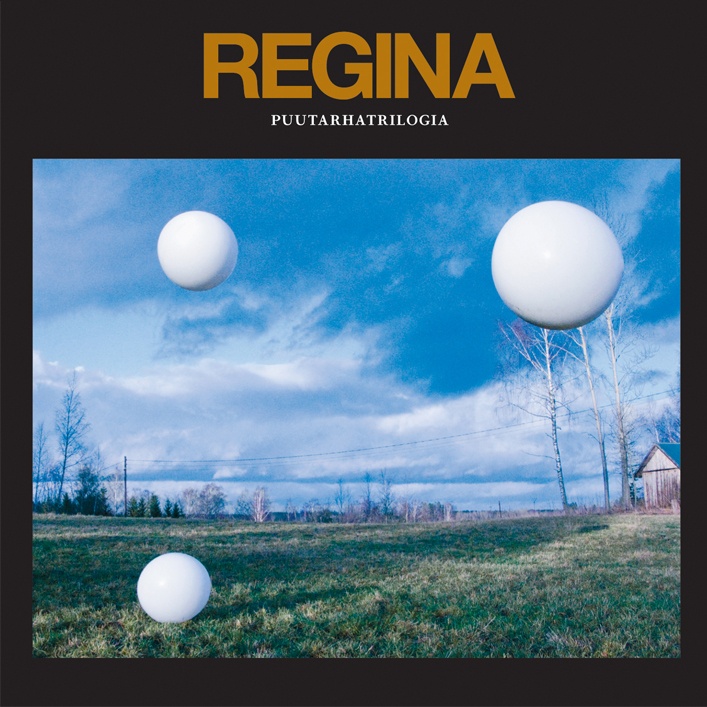 Performing artists have the right to make the records and other recordings containing audio that are produced from their performance subject to their permission [4]. This exclusive right covers:

Copying an audio recording requires consent from the performing artist regardless of the technology employed. The public presentation of a recording to an audience also falls under the scope of the exclusive right [5]. For example, playing a CD in a restaurant requires, as a rule, consent from the performing artist. Communicating refers to all forms of communication where the audience is at a distance from the starting point of the communication (e.g. selling music on the internet). Distributing refers to distributing copies of the work (phonograms) to the public.

Visual Recording of a Performance

For example, musicians performing in a music video are entitled to receive compensation when the music video is displayed to the public. On the other hand, dramatic films are not covered by the exception, even if music had an important role in the film, as the main content of the recorded performance does not relate to performing a musical composition. [7] 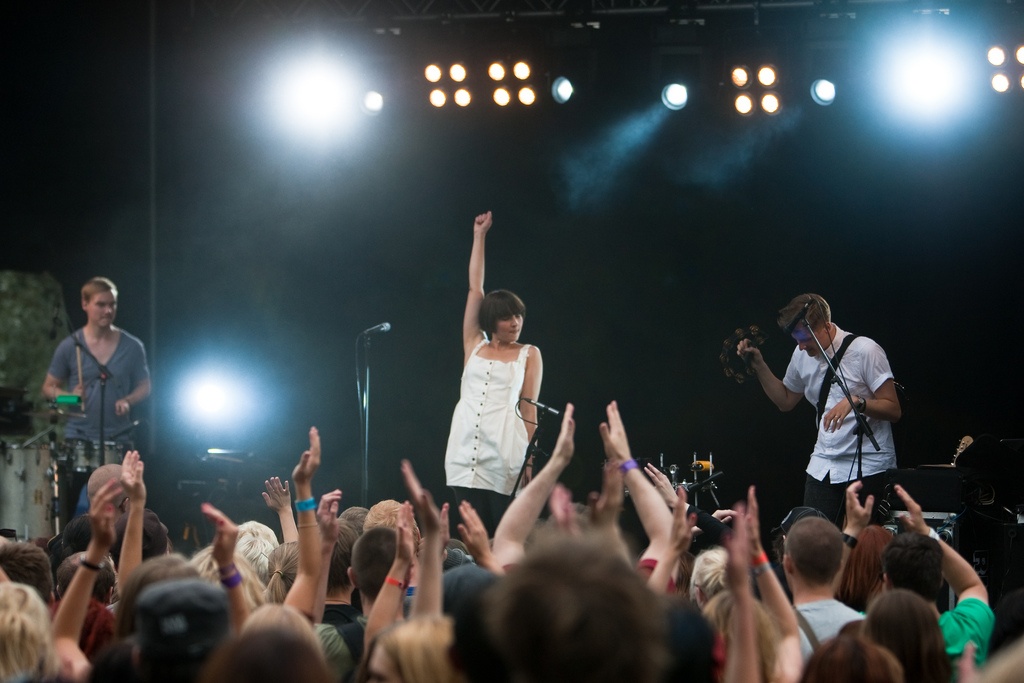 Requirements of a Related Right: Protection of the Performing Artists 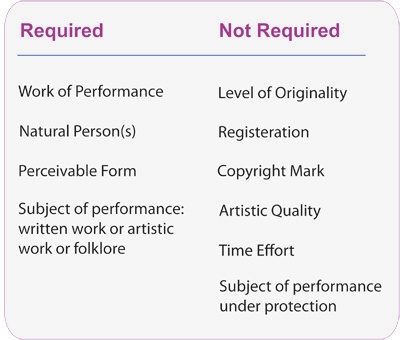 Work or performance of folklore

In order to be protected by a related right, the subject of performance must be either a written or artistic work or a performance of folklore. Ultimately, the existence of a work within the meaning of the Copyright Act is determined by assessing whether the work is original or not. On the other hand, the work does not have to be protected at the time it is performed. A work that is no longer protected by copyright or has never been protected by copyright according to legislation in Finland, or any other country, can also constitute the subject of a performance. [9] Consequently, artists performing works by Bach or Mozart are also protected as performing artists.

A performance of folklore can also be considered the subject of a performance. According to the legislative history of the Act, this refers to performances that consist of natural elements of artistic heritage developed and maintained by the community or traditions that reflect the community's artistic heritage. [10] A performance of folklore can also take a material form. Some examples of expressions of folklore that take a material form include products of folk art, such as musical instruments and sculptures. The decisive factor here is that the act of performing must form an integral part of the "display" of folklore. As a consequence, certain activities, such as lace making, and games, such as the traditional Finnish game "kyykkä", are not protected.

[8] Legislative History of the Copyright Act

[10] Legislative History of the Copyright Act