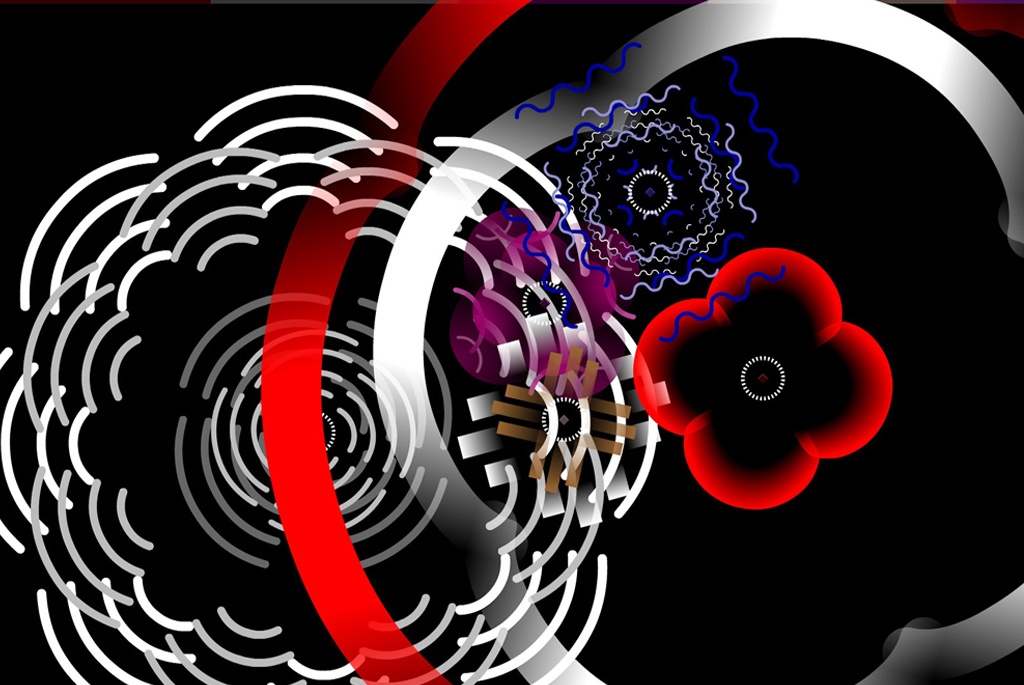 AV Clash is the work of Nuno Correia, researcher at Media Lab. The work is released under a Creative Commons license.

With the general terms and conditions, the licensor grants the licensee global and free-of-charge permission to exploit the rights determined in the license that is valid throughout the life of the copyright and allows the use of non-exclusive licenses. The users are only obliged to acknowledge the author's name when exploiting the work. The key rights in the general terms and conditions of the license include the unlimited right to reproduce the work, the unlimited right to distribute, display and perform the work to the public, and the right to alter the work and make the altered work available to the public. In the latter case, it should be made clear that the original work has been altered. In addition, any adaptation made should not be defamatory to the original work or author. [4]

The general terms and conditions also serve as a sort of basic license that out of the available CC licenses grants the users the most extensive rights. If the licensor decides not to impose any further restrictions (special conditions) on the use of his work, users are basically given unlimited freedom to exploit the work as they see fit, including commercially. The users must only acknowledge the work's original author when exploiting it. [5]

Item 5 and 6 of the license contains a rather extensive disclaimer that excludes all possible errors. According to the item, the licensors are providing their work "as is" and provide no guarantee whatsoever for their work. The licensees should take this into consideration, because if it turns out that while the licensees are using the work it infringes on the copyrights or other immaterial rights of a third party, they may be held liable. On the other hand, it should be taken into consideration that the disclaimer does not necessarily apply globally. For example, it may be void in the relationship between an entrepreneur and consumer. [7]

According to thelicense conditions item 7, the work can be made available for use under another license, or the licensor can stop distributing the works. However, the license does not expire or terminate with regard to those copies of the work that have already been placed on the market, and in that respect the license persists. In other words, the amended license terms and conditions apply only to new copies of the work that the licensor places on the market. [9]

Features of the US Legal System

The Creative Commons project was initiated in the United States. It was founded by a group of professors, such as Lawrence Lessig, Professor of Law at Harvard Law School. [10] While the project is global and its licenses have been translated into numerous languages, it should be taken into consideration that the principles behind the license are not necessarily fully compatible with Nordic legal tradition.  Especially with regard to contract law, the Anglo-American  tradition is becoming more and more widely used.

A list of organizations and projects powered with Creative Commons licenses