3.1 The Birth of the Protection and its Period of Protection

In its opinion TN 2003:6, The Copyright Council found that the photographer NN had, as the only photographer, taken a decent picture of Paavo Nurmi while lighting the Olympic flame. According to the Council's view, this picture was, although valuable in terms of sports and cultural history, only an ordinary photograph, which would receive related rights as a photograph. As the period of protection for the photograph in question had expired, it could be used in an advertisement for the cartoon magazine Aku Ankka (Donald Duck). 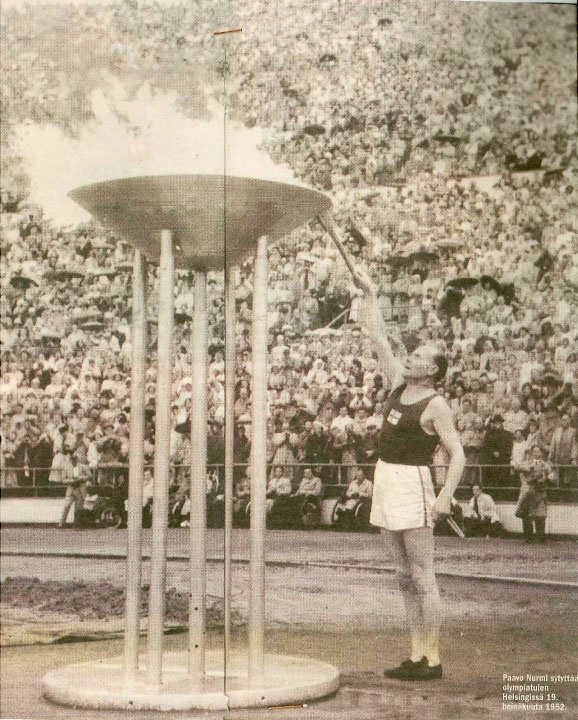 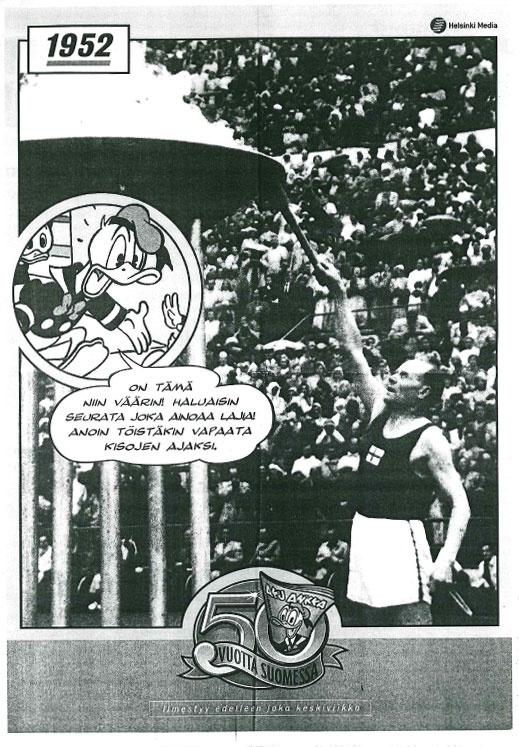