However like always, the devil is in the details. Subjective evaluation must be designed carefully such that questions address information which is useful for measuring performance and such that information extracted is reliable and accurate. 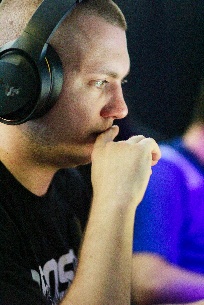 Photo by Anthony Brolin on Unsplash

Observe that the appropriate evaluation questions are tightly linked to the application and context. For example, when designing a teleconferencing system for business applications, we are interested in entirely different types and aspects of quality than in design of hearing-aids.

From a top-level perspective, we discuss quality for example, with respect to

The acoustic quality of the signal can be further described, for example, through concepts such as

The quality of interaction when using speech technology can be further described, for example, through concepts such as 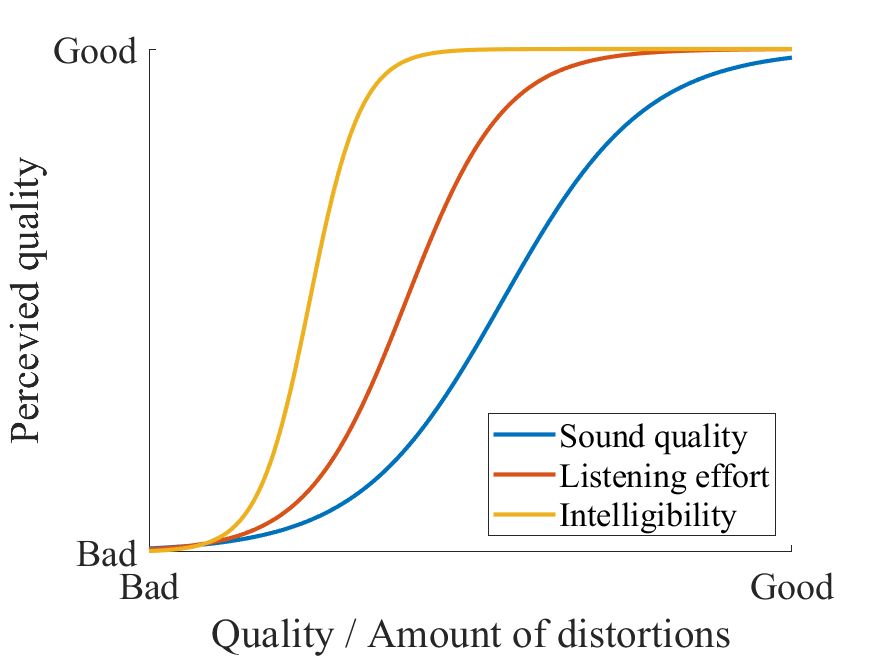 Naïve listeners are therefore the best listeners in the sense that they reflect best the preferences of the average population. The downside is that since naïve listeners do not have experience in subjective evaluation, their answers have usually a high variance (the measurement is noisy). That is, if they hear the same samples twice, they are often unable to repeat the same grade (intra-listener variance) and the difference in grades between listeners is often high (inter-listener variance). Consequently, to get useful results from naïve listeners, you need a large number of subjects. To get statistically significant results, you often need a minimum of 10 expert listeners, where you frequently need more than 50 naïve listeners. The difficulty of the task naturally can have a large impact on the required number of subjects (difficult tasks require a larger number of listeners for both expert and naïve listeners).

Note that the above definition leaves a large grey area between naïve and expert listeners. A naïve listener looses the naïve status when participating in a listening test. However, a naïve listener needs years of training to become an expert listener. This is particularly problematic in research labs, where there are plenty of young researchers available for listening tests. They are not naïve listeners any more, but they need training to become expert listeners. A typical approach is then to include the younger listeners regularly in listening tests, but remove those listeners in post-screening if their inter- or intra-listener variance is too large. That way the listeners slowly gain experience, but their errors do not get too much weight in the results. This approach however has to be very clearly monitored such that it does not lead to tampering of results (i.e. scientific misconduct). Any listeners removed in post-screening and the motivations for post-screening have to therefore be documented accurately.

To get accurate results from an experiment, we have to design the experiment such that it matches the performance qualities we want to quantify. For example, in an extreme case, an evaluation of the performance of noise reduction can be hampered, if a sound sample features a speaker whose voice is annoying to the listeners. The practical questions are however more nuanced. We need to consider for example:

To take into account such considerations, experiments can be designed in different ways, for example:

For illustrations and examples of the MUSHRA test, see https://www.audiolabs-erlangen.de/resources/webMUSHRA

Holding a phone on one ear 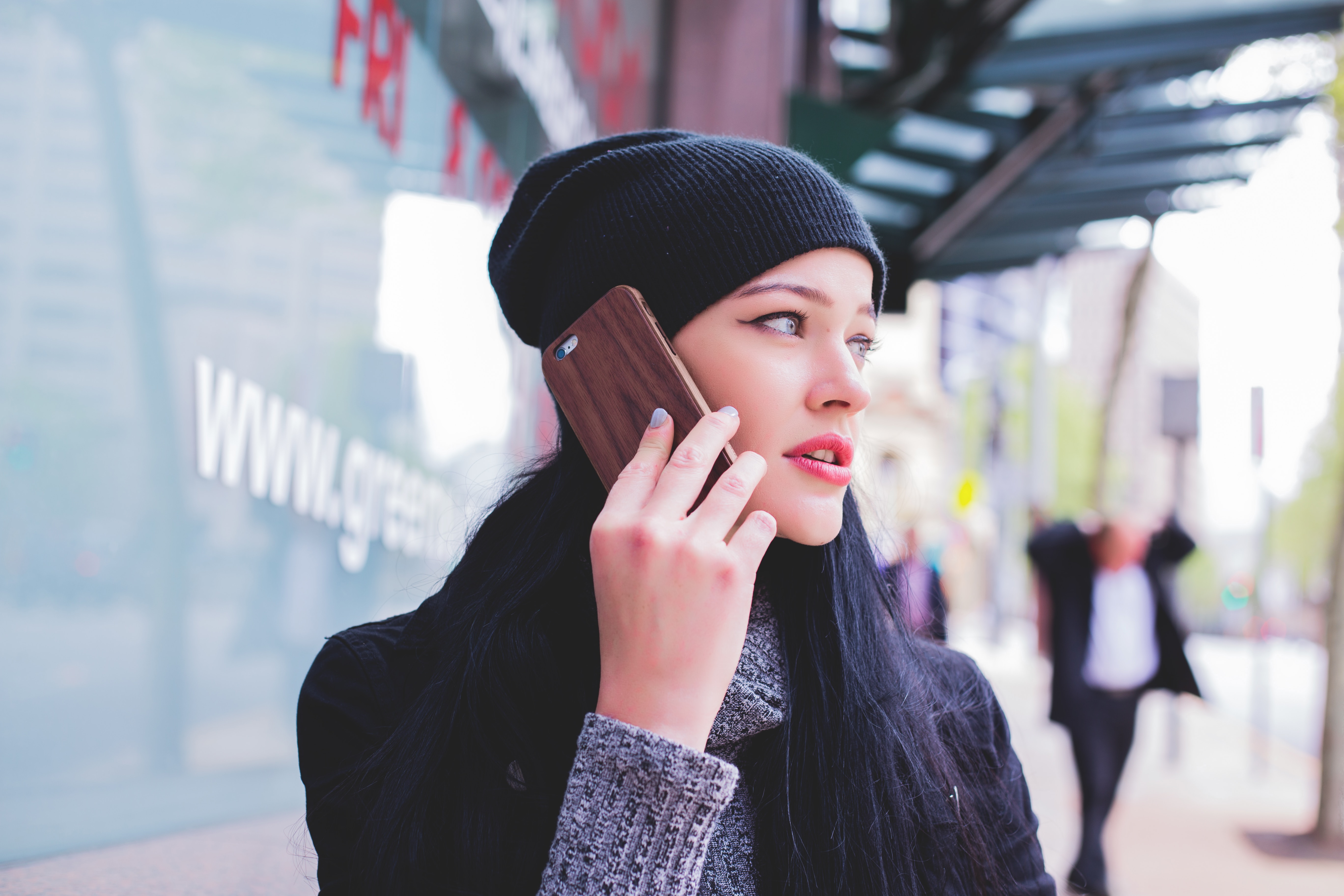 Photo by Fezbot2000 on Unsplash

When a speech signal has a been corrupted by a considerable level of noise and/or reverberation, it's intelligibility starts to deteriorate. We might miss-interpret or -understand words or entirely miss them. Observe that the level of distortion is quite a bit higher than what we usually consider in quality-tests.

Typically we have to choose between correctly interpreted words or phonemes/letters. For example, if the sentence is

How to recognize speech?

and what we hear is

How to wreck a nice beach?

then we can count correct words for example as

where we use the notation S - substitution, I - insertion, D - deletion. The word error rate would then be

where N is the total number of words. In the above example we thus have WER = 100%.

If we would go letter by letter, than instead we would have

Here we would then define the letter error rate as

where N is the total number of letters. The value in the above example would then be 33%.

It is clear that word error rate is thus much more strict than letter error rate. A single incorrect letter will ruin a word, while the letter error rate is affected much less. WER is much easier to compute than the LER and also leads to fewer ambiguous situations. It is however dependent on the application which measure is better suited.

Observe that both word and error rates are applicable as both objective measures, in speech recognition experiments, as well as a subjective measure, where human subjects evaluate the quality of sounds.